ARLINGTON, Va., Feb. 23, 2015 /PRNewswire-USNewswire/ — The aluminum industry in the United States and Canada saw year-over-year demand growth of 5.0 percent through the end of 2014. This according to preliminary data released today in the Aluminum Association’s monthly “Situation Report.” The estimated 25.5 billion pounds of aluminum shipped by North American producers and fabricators last year is the largest shipment total for the industry since 2006.

END_OF_DOCUMENT_TOKEN_TO_BE_REPLACED 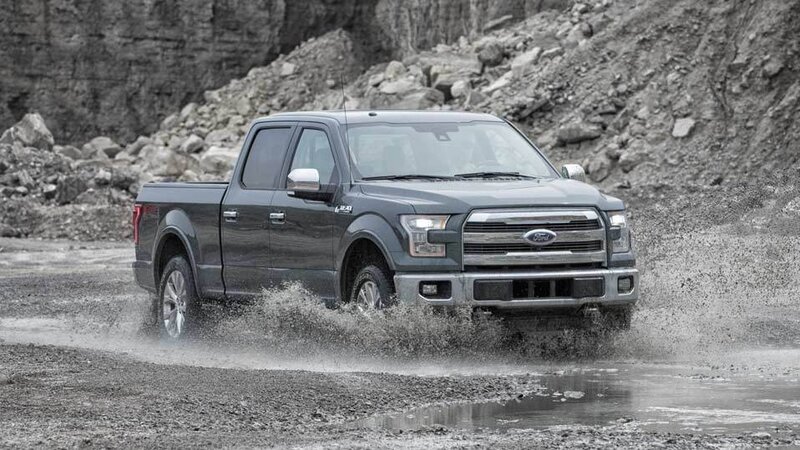